Maritime Stockholm is a classic of nearby destinations. Stockholm is a large and international city with excellent shopping and a diverse cultural life. Located on the shores of the Baltic Sea, Stockholm is a city that is familiar to many Finnish tourists. Good connections and a similar culture make traveling easy.

Stockholm is an archipelago city

The Swedish capital, Stockholm, is located on the eastern edge of the country on the shores of the Baltic Sea. Stockholm is literally an archipelago city, as it is built on 14 islands connected by 56 bridges. In front of the city opens the Stockholm archipelago of about 24,000 islands.

Stockholm offers a wide range of contrasts. Tourists can walk through the city’s fine area of ​​Östermalm to Södermalm’s weekend street market, and continue their journey towards the tourist-filled old town.

The histories of Sweden and Finland are closely intertwined, as the current neighboring countries have been one and the same state for centuries. Stockholm’s cultural life has always had a huge impact on Finnish culture, and Finnish tourists have remained loyal to the neighboring capital.

Today, more than 700 years old, Stockholm is the largest city in the Nordic countries and is especially known for its design, shopping and nightlife. Stockholm’s most famous places to visit and attractions include the Old Town, Skansen, the Vasa Museum and Junibacken. 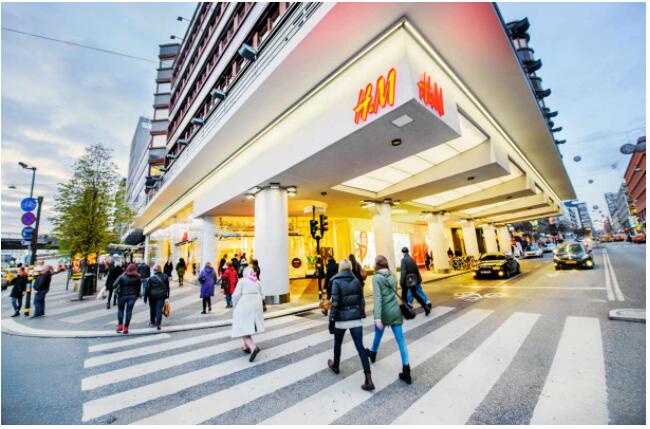 Shopping is one of the most popular activities on a Stockholm holiday.

The climate in Stockholm is similar to that in the coastal cities of Finland. Winters are relatively mild and summers warm. The coldest time in Stockholm is in January – February, when the average temperature is a couple of degrees. The warmest is in June, July and August, when daytime temperatures rise to over 20 degrees.

Many trips are made to Stockholm from Finland, especially in summer, but the city is still a year-round tourist destination. For example, the atmospheric Christmas market attracts Finnish travelers for Christmas shopping.

Take a city break to Stockholm

Stockholm is primarily a city holiday destination, but the city also offers plenty of activities for tourists who need it. In addition to great shopping, interesting museums and a wide range of restaurants, you can climb the rooftops of Stockholm, paddle in the archipelago in front of the city and explore the city’s parks, not forgetting the great sea jogging or cycling routes.

From a Finnish point of view, Stockholm is by no means particularly affordable, but it is also not an expensive city destination. Popular tourist seasons, such as summer and school holidays, are reflected in the price level of hotels in Stockholm, which is also affected by currency fluctuations between the Swedish krona and the euro.

Stockholm is a safe travel destination, and Finnish tourists do not experience major cultural differences in the city due to the cultural similarity between the countries. However, you should be careful about Stockholm taxis, as the city’s taxis are known for their stick sticks, which can put tourists at an outrageous price for a taxi ride.

Swedish is, of course, spoken in the Swedish capital, but if the second native language is not so fluent that you dare to use it, English will also work well in the city. If you spend a lot of time outside the city center or in places where there aren’t a lot of tourists, it’s worth a few Swedish phrases to recall before your trip.

FLIGHTS, ACCOMMODATION AND MOVEMENT IN STOCKHOLM 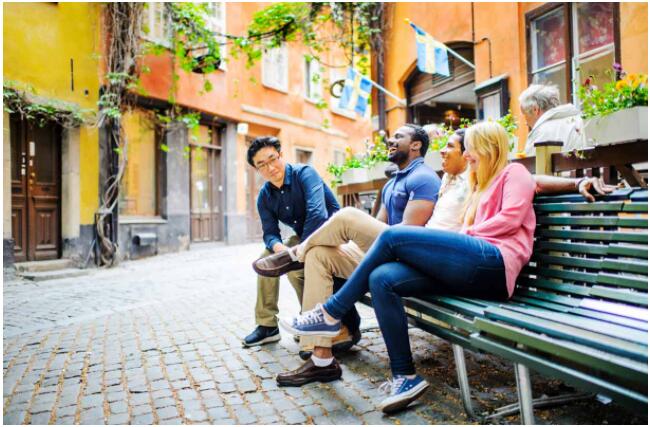 Stockholm’s Old Town is one of the city’s most popular places to visit.

Flights and trips to Stockholm

Finland has good connections to Stockholm. The most popular and well-established way to move to the neighboring capital is to hop on a ship. In addition to scheduled trips, shipping companies also offer a lot of package tours to Stockholm.

Shipping companies operating in Stockholm include Viking Line and Tallink Silja . Cruise and itinerary prices to Stockholm vary widely, as trips cost around € 30-150, depending on the time and cabin class.

Hotels and accommodation in Stockholm

There are hundreds of hotels and other accommodation services in Stockholm. In addition to hotels, you can also live in a hostel, rental apartment or campsite in the Stockholm area. Many of the hotels are located in the city center in the Norrmalm and Södermalm areas.

Stockholm hotels are generally high quality. A hotel night in Stockholm costs on average around 80-100 euros. Many hotels offer discounted rates on weekends, and on weekdays also on weekdays.

It is easy to get around Stockholm on foot or by rented bicycle. Many of the city’s attractions are within walking distance.

For slightly longer journeys, you can get around Stockholm by bus, metro and local train. Located right in the city center, Stockholm Central Station is the city’s metro, bus and local train hub.

A one-time ticket for a public transport costs about four euros. In addition to single tickets, the traveler can purchase travel cards that include multiple trips or travel dates. More information on train and bus timetables and ticket prices can be found on Storstockholms Lokaltrafik’s website .

If you plan to travel a lot on Stockholm’s public transport, you may want to get a travel card, which is available for either a day, 72 hours or a week. A valid 24-hour travel card goes unlimitedly to all SL’s means of transport and costs about 12 euros.

In the Stockholm area, taxi prices are at the same level as in Finland.